In Honduras the most common professional basketball salary is between $500 - $999USD per month with 45% of import players reporting their income in this range.

One very important thing to take into consideration though is how few import basketball players are actually contracted each year in Honduras.

Instead in the past five years, the emphasis has been placed on the Central American Championships.

All dollars are in USD. Scale is based out of 100.

In Honduras the main professional basketball league is known as Liga Mayor.

No, there isn’t a single pro team in this league that cashes out players as is the case with Real Esteli and Nicaragua.

There are barely any teams that can even afford to pay for an import player.

So if you make were looking for bigger pay day rather than experience then I suggest heading over to our overseas salaries global index chart that details over 100 basketball league salaries.

Otherwise, let’s get back to Honduras.

There are 6 teams in Liga Mayor:

Of those, Honduran insiders (players, coaches and league associates) tell me that the highest - and only - paying clubs are:

This makes complete sense as well when considering 2 things.

2. Banco Atlantida has represented Honduras in the past two Central American Club Champions (COCABA) - an event that takes a decent chunk of cash as the best teams in Central America compete.

But with all that being said, none of these teams will pay much.

Just consider in Honduras, the highest reported salary range came in at between $1000 - $1500.

In comparison, look at where other Central American countries topped out at:

All dollars are in USD and are based on a per month basis.

Now consider, that despite:

….players repeatedly had Honduras as their lowest-paying contract. 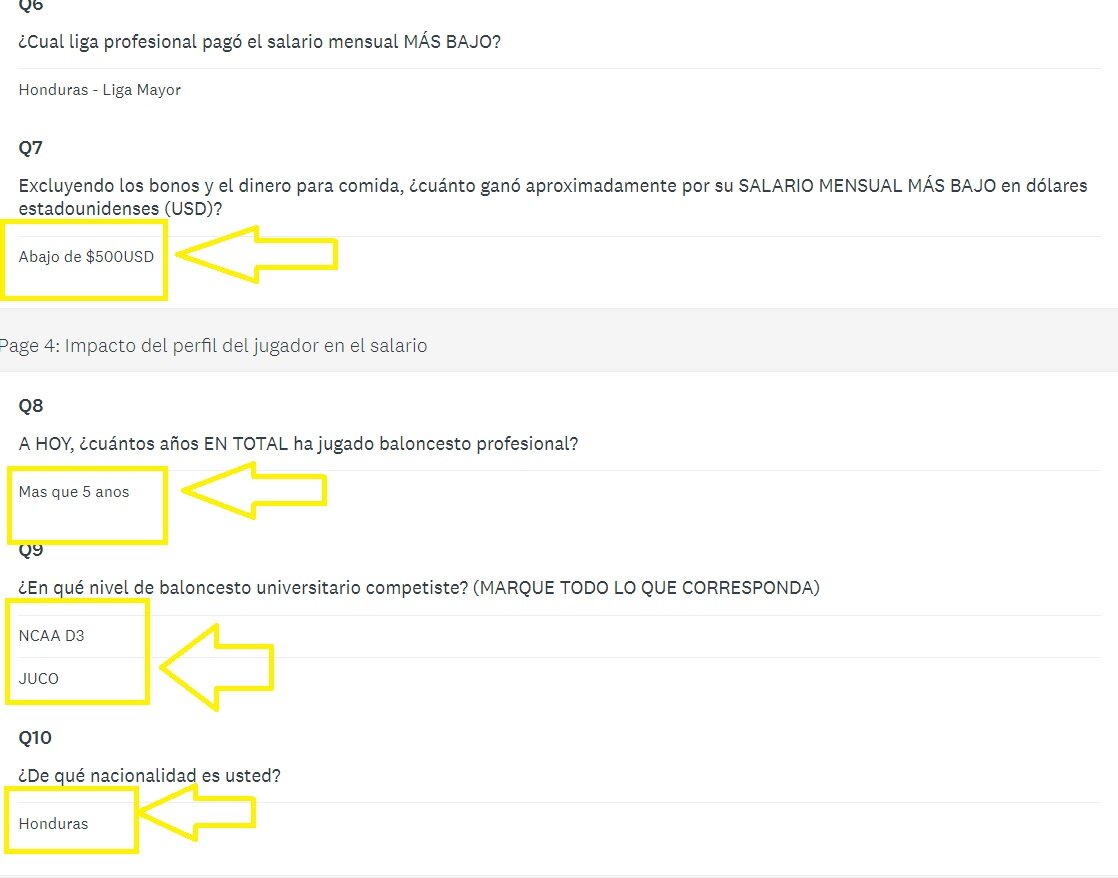 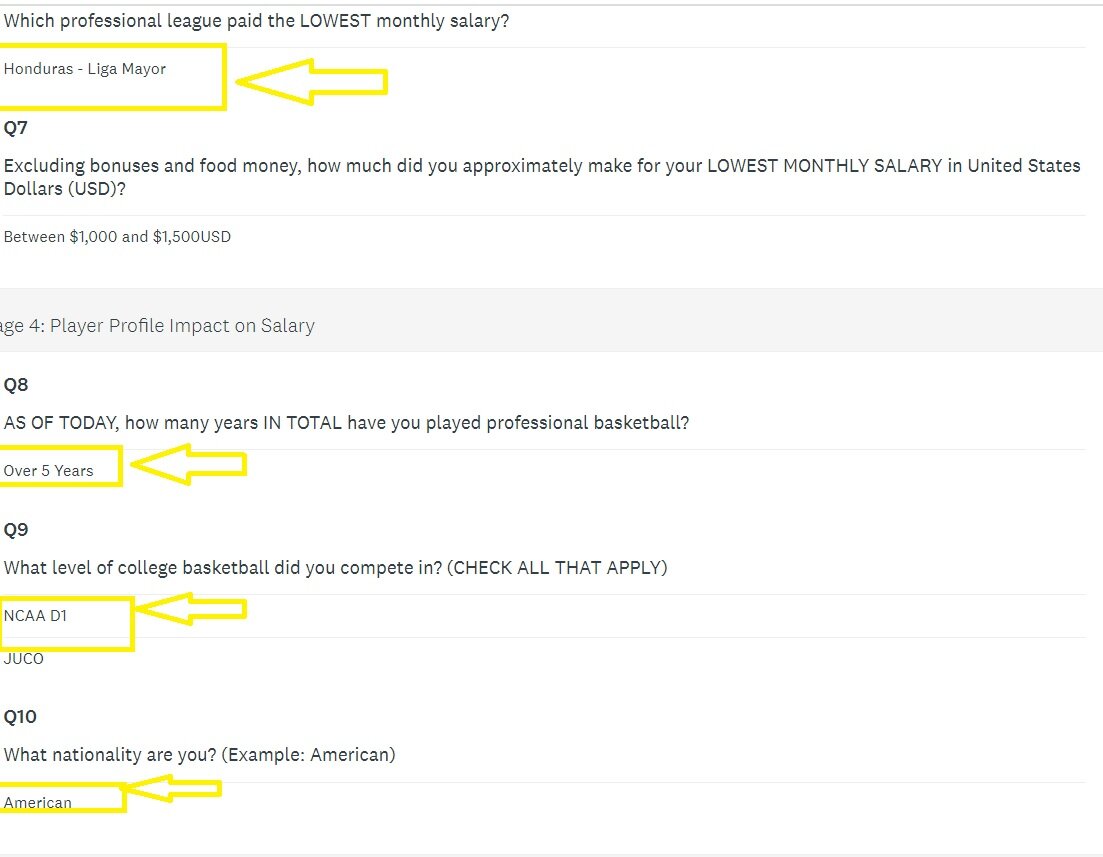 Consistency and dependability on a Honduran basketball salary is for all practicality purposes…impossible at the moment.

Here is a great report I found by La Reta Basketera (in Spanish).

In it, multiple current players and coaches from Ingenieros talk about the struggles of Honduran professional basketball.

In case you don’t understand Spanish, here’s a summary:

And things won’t get much better any time soon.

Since 2015, the Honduran basketball federation has allegedly been under investigation for various corruption scandals.

La Liga Mayor then - the main pro league in Honduras - is actually independent and free of the Honduran federation.

Basically, it serves as a space for the best national talent to compete.

In 2019, outside of Banco Atlantida, not a single team was able to afford an import player.

If you are a Honduran living abroad or have Honduran citizenship, it might be worth the experience but do not bank on this league to advance your career or pay.

So that means if…

In the end we can conclude…

THE AVERAGE foreign PLAYER’S YEARLY INCOME, IF HE WERE TO PLAY professional basketball ONLY IN Honduras, WOULD BE $2,250USD.

But there is a silver lining:

As mentioned, despite it’s financial shortcomings, Honduras has competed well at the Central American championships - an event that has the winners of each professional league in Central America competing for a spot in the BCLA.

They consistently bring in 3 imports (plus a few American - Hondurans).

Despite being nowhere near El Salvador’s LMB league in both:

The good news then?

Indeed, that has been the case the past 2 COCABA tournaments as Honduras snatched up import players from El Salvador’s LMB league to compete.

By doing this, Honduras’ pro clubs are able to:

For years I’ve written about the importance of location for pro teams in both finances and opportunities.

The best case scenario for playing pro ball in Honduras would be approximately $2,500 per year (if we add in the Central American games + the pro season).

You aren’t paid at all.

When it comes down to it, Honduras basketball salaries just can’t compete with other Central American leagues.

As of today, with all the data we’ve gathered on basketball salaries we rank it:

With few players being paid in Honduras and the amount being so small, it really is a long-shot for any import player to:

(a.) Even be in Honduras and earning money

(b.) Earn anything of substance consistently

Instead the key date to focus on is November - December.

The Central American Championships can provide a great platform for players and a quick pay day courtesy of a Honduran team.

Have any questions about Honduras basketball salaries?
Drop a comment below and let me know.

Jose Colorado is a five-year professional basketball player helping others achieve their goals of pro basketball through a proven, research-based approach.