Just so you know: As an Amazon Associate we earn commissions from qualifying purchases made via bolded links, buttons or images linking to Amazon.

Overall it would put Mongolia into the middle-tier pay grade of worldwide basketball salaries.

Asia is the highest-paying basketball continent in the world on average.

Let’s get more specific though: 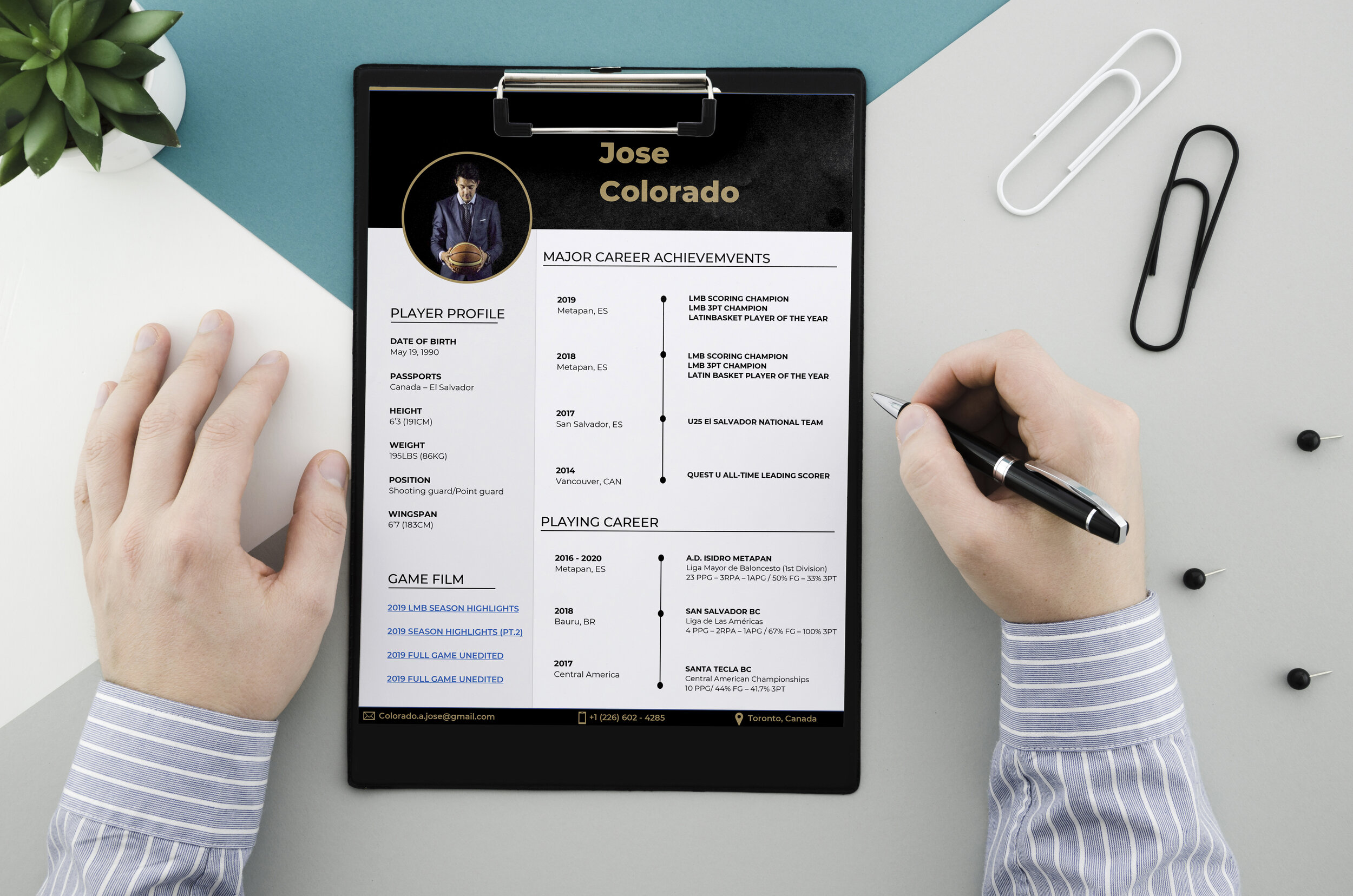 On the other extreme:

According to Greek newspaper Gazzetta, at least one MNBA club is officially searching for two players between $7,000 - $9,000 USD/per month.

Agents and players with first-hand experience in the MNBA confirmed these larger salary amounts as well.

I had multiple sources directly tell me higher-end players can usually command between $4,000 - $6,0000 USD/per month.

These higher-end salaries are reserved for:

In 2015, Parker - who infamously played alongside Kobe Bryant on two playoff bound Lakers teams - played for the Mon-Altius Madimos Falcons in the MNBA.

The five-year NBA player was actually eliminated in the first-round on the MNBA competition.

And it appears Parker wasn’t exactly a fan of the Mongolian experience.

“You can quote this as Smush Parker saying, ‘Yo, Mongolia was the worst basketball experience ever,’ ” Parker said. http://t.co/bSw3r64aGO

That shouldn’t exactly come as a huge surprise.

Some countries - for example Bolivia or Peru (altitude sickness) - can provide some serious environmental challenges to get past.

The two books pictured below do a great job of outlining just that.

I’d highly recommend reading both (written by ex-pros) to get a better idea of what I’m talking about.

Overseas basketball is not just 5v5.

You are also up against unbelievable environmental challenges.

My guess is this played a factor into Parker disliking the experience.

So you can only imagine how dramatic a shift that could be for someone not used to it.

And while Bateer did play for the Chinese National Team for many years with Yao Ming, he was officially born in Hanggin Banner, Inner Mongolia.

Bateer even won an NBA championship in 2003 with the San Antonio Spurs.

Mengke Bateer is the highest-paid Mongolian basketball player ever.

As the only Mongolian to make the NBA thus far, Mengke Bateer is also the highest-paid Mongolian basketball player.

In his three seasons in the NBA he netted $1.4 million USD.

There are many Mongolian basketball players who are attempting to follow in Bateer’s footsteps.

The most famous example is high schooler (Class of 2022), Enkhiin-Od Michael Sharavjamts.

The Mongolia-native made history recently.

He became the first Mongolian to commit to a NCAA D1 roster in the Dayton Flyers.

Whether he makes it to the NBA or not remains to be seen.

But seeing a Mongolian-born player making such a big leap is a positive step forward for Mongolia and the MNBA.

If “Mongolian Mike” is able to gain some traction that could mean:

is basketball popular in mongolia

Basketball continues to grow in Mongolia. But it is actually 3x3 Basketball that has become the most popular version of the sport.

Horse racing and wrestling are still Mongolia’s most popular sports but 3x3 basketball is not too far behind.

Mongolia’s 3x3 basketball is more popular than the traditional 5v5 - something that will impact overseas basketball salaries in Mongolia in the future.

This isn’t something an overseas player should overlook.

Basketball will likely continue to grow and develop in Mongolia.

But if the bulk of the resources are going towards the 3x3 FIBA/Olympic version, then this does little for players who are interested in cashing out in the traditional 5v5 format (i.e. MNBA).

3x3 is still in its novelty stages and has many people excited.

Even something as unique and different as its multi-coloured official game ball is still appealing and fresh to many (including me).

Here’s a link if you wanted to pick one up.

Much of the country’s attention will be focused on the 3x3 version.

That will leave the MNBA with the table scraps.

There’s a good chance that scenario may just develop in the years to come.

Why is that, you ask?

Globally, in both men and women, they are ranked amongst the best countries in the world.

Many die-hards are buying jerseys of star 3x3 players such as Onolbaatar according to the report.

And all of this is craze for 3x3 over 5x5 seems completely justified.

The women’s 3x3 earned their berth to the Tokyo Olympics in 2020.

That marked the first time Mongolia ever qualified for a team event at the Olympics.

Mongolia in 5x5 has never come close to that stage in international basketball.

And all of this has been achieved in a short time frame.

Considering that, if you were the Mongolian Basketball Federation - and you had to make a choice - where would you allocate your money into?

But it may not be necessarily what overseas pros want to hear.

So there you have it.

It provides overseas basketball players the opportunity to make decent wages if playing for one of its top clubs.

In the context of Asia, Mongolia has a lower-middle overseas basketball salary.

But in global terms, it is still a serious contender to attract solid hoopers.